I’ve been booking vacations to Disney during the Christmas Season annually now, and this past week I have just finalized my dining, room, and tickets for the 2015 Holiday Season. I’ve blogged about the Holiday Season at Disney World before and it is the best time of the year to go.

If you decide that this may be the time for you to go as well, then you should stay away from the two weeks surrounding Christmas and the New Year as that is the time that schools are out and Capacity at Disney World reaches record levels for the year. Decorations start to go up in November, but aren’t complete until December.  At that time you can find seasonal decorations and Christmas trees in each hotel and park. I will post some pictures from previous visits in this article. The new restaurants that I will be trying out are Paradiso 37, The Wave of American Flavors, Bongo’s Cuban Café, Chef Mickeys, and Chefs de France. Tweet me or leave comments and let me know what you think. I am also looking forward to my stay in the Little Mermaid Rooms at The Art of Animation Resort. Disney offers special events and packages during the Holiday Season. There is a Holiday Wishes, Mickey’s Very Merry Christmas Party, Osborne Spectacle of Dancing Lights, Candle Light Processional, and a lot of decorations. Candle Light Processional Packages just went on sale and Very Merry Christmas Party tickets are $74.00 per person. If you are unable to make it this year, I will try to share as much media as possible using my go pro, periscope, twitter, and Facebook. 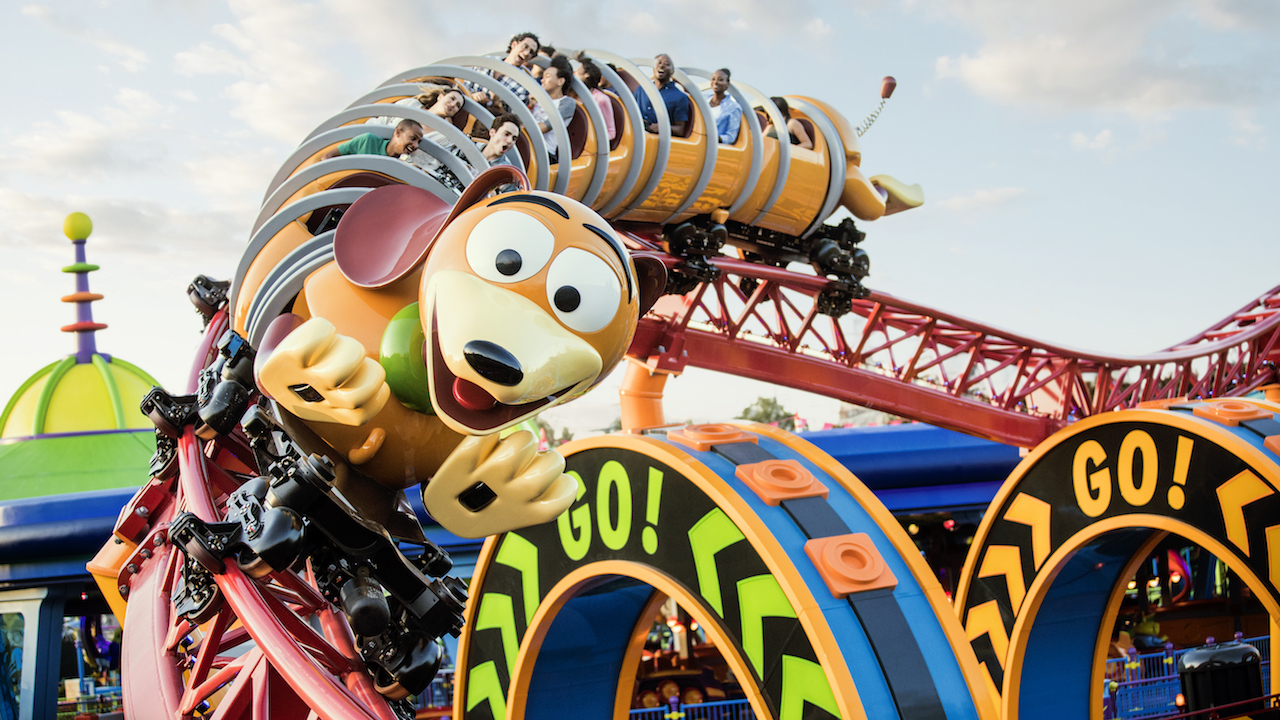